The store will not work correctly in the case when cookies are disabled.
Menu
Account
Settings
Currency
GBP - £

Shea Buttercomes from the kernels of the Shea Tree, indigenous to Africa and has long been used in traditional medicine for its anti-inflammatory and analgesic properties. These have begun to be corroborated by dermatological research showing high antioxidant activity.

Research has indicated that, in particular, triterpenes are also abundant in shea butter. It is believed that anti-inflammatory triterpenes enhance tissue repair by reducing the length of time for wound closure.

In one study, a cream containing shea butter extract had the same efficacy as a ceramide-precursor product on improving atopic dermatitis. Shea has also been shown to minimise the growth of keloid scars (a condition when scars become raised and pronounced).

In addition to these bioactive effects, Shea has a wonderfully buttery skin feel which makes it ideal for richer feeling creams, due to the high proportion of stearic and oleic acids in its composition. 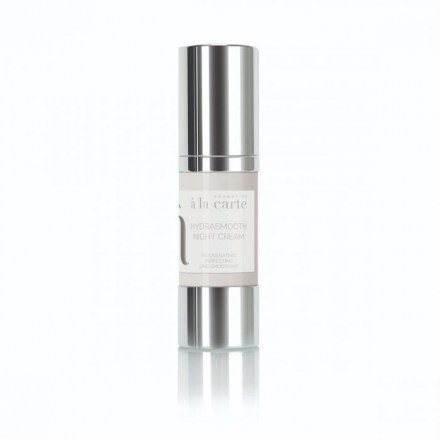 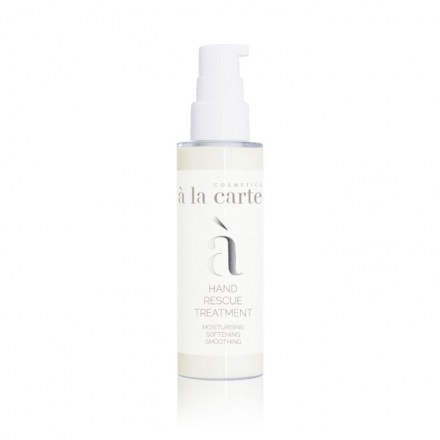