The store will not work correctly in the case when cookies are disabled.
Menu
Account
Settings
Currency
GBP - £

The soluble salt of Lactic acid (milk acid) was discovered over 200 years ago in fermented milk (it is known that Cleopatra and others used to bath in sour milk to obtain beautiful skin). Lactic acid is an alpha-hydroxy acid commonly found in milk and other foods made by fermentation of a sugar source. A colourless natural substance, it helps with exfoliation, leaving skin with a rejuvenated appearance. It can help reduce the effects of photo-aging, and can play an important role in the treatment of sun-damaged skin. Sodium lactate is commonly used to extend shelf life as it has a broad antimicrobial action and is effective at inhibiting most spoilage and pathogenic bacteria and works as a humectant and pH control agent. Sodium lactate does not need to be avoided by those with milk allergy. It is also an ingredient in jelly beans! 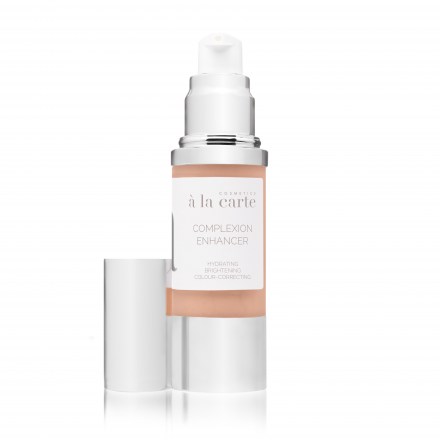 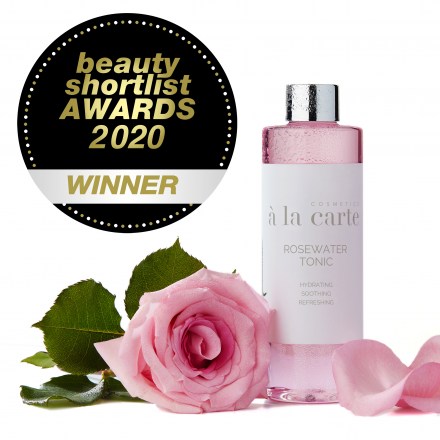